We are very excited to announce that we are selling the remastered vinyl version of our favourite record ever...Samiam's "You Are Freaking Me Out"!!!

The record that followed their breakthrough LP "Clumsy", "YAFMO" almost never got released at all as Atlantic unceremoniously dropped the band from their roster citing, among other things, songs which didn't fit with Atlantic's desired direction!!! HAHA!!! "Full On", "She Found You", "Factory", "Good Enough"...The tracks on this LP are among some of the greatest melodic punk tunes EVER written (and that's coming from someone who ranks Leatherface's "Mush" as a close second!), and this remastered version gives them that added oomph for vinyl that they thoroughly deserve! First released some 15-odd years ago, this essential record has been given a full worldwide vinyl release (previously only available on wax from Bitzcore) and we are lucky enough to have an exclusive colour...100 copies only on PINK wax...YUM!

Shipping in mid-April, we have put the pre-order up in our webstore here. But be quick...we don't expect these to last long! 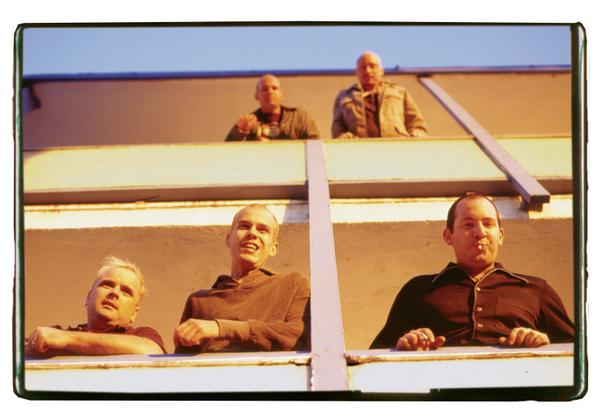 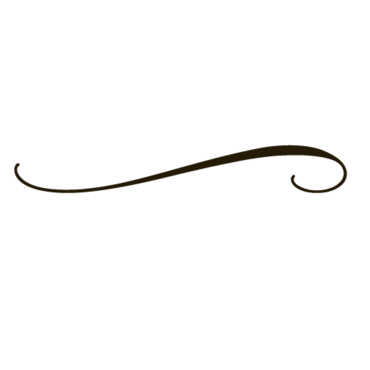